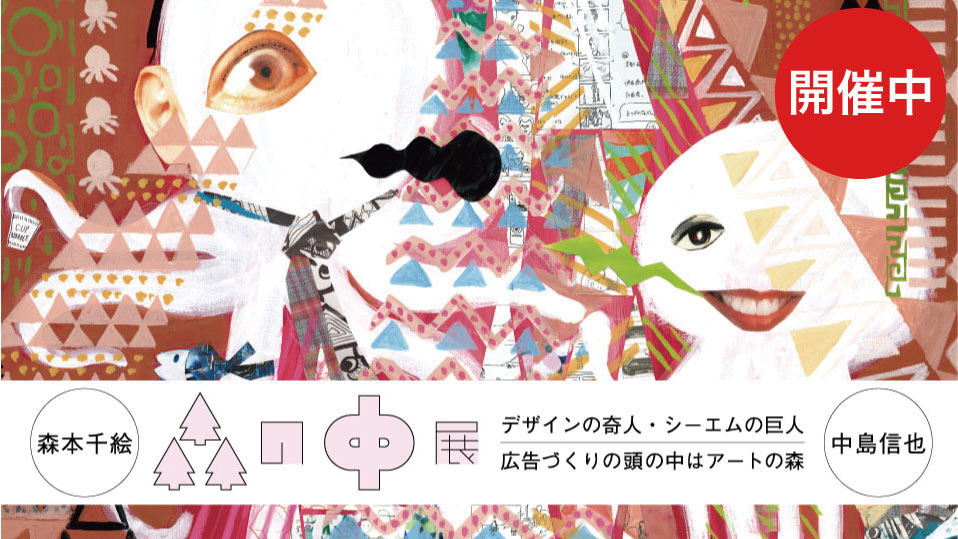 We will be hosting a new exhibition by two creators working at the forefront of todayʼs advertising and design industries: Chie Morimoto and Shinya Nakajima.

The exhibition will cover the process of creating an advertisement from the time of its inception until it permeates into society. Featured materials will include CD jackets, artwork from music videos, artistic sets, video storyboards and “the making of advertisement”, a special exhibit detailing how a TV commercial is made.

The museum will become a stage where the idiosyncrasies of these two creators can interact, producing an entertaining and hands-on exhibition that all our guests can enjoy. It promises to be an intriguing insight into the goals and methods employed by Morimoto and Nakajima in their creation of advertisements. 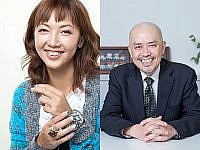 Chie Morimoto and Shinya Nakajima
Chie Morimoto:President of goen°Co., Ltd. and art director. Joined Hakuhodo Inc. in 1999. Her varied portfolio includes projects such as advertisement planning, artwork for musicians, art for film and stage as well as space direction for facilities such as zoos and kindergartens. She is a recipient of the Juzo Itami Prize and Architectual Institute of Japan Prize, among many others and was named Nikkei Woman of the Year in 2012. Shinya Nakajima:Ad director and board member at Tohokushinsha Film Corporation. A Tokyoite born in Fukuoka prefecture and raised in Osaka. Commenced working at Tohokushinsha Film Corporation after graduating from Musashino Art University. He is the recipient of multiple awards, including from the Cannes Lions International Advertising Festival. He is responsible for Nissin Food Productsʼ Cup Noodle ad “hungry?”, Suntory ad “Iyemon” and TOTO ad “Germ Parent and Child” among others. He also directed the film “Yashima Biyoushitsu”, released in cinemas in 2010