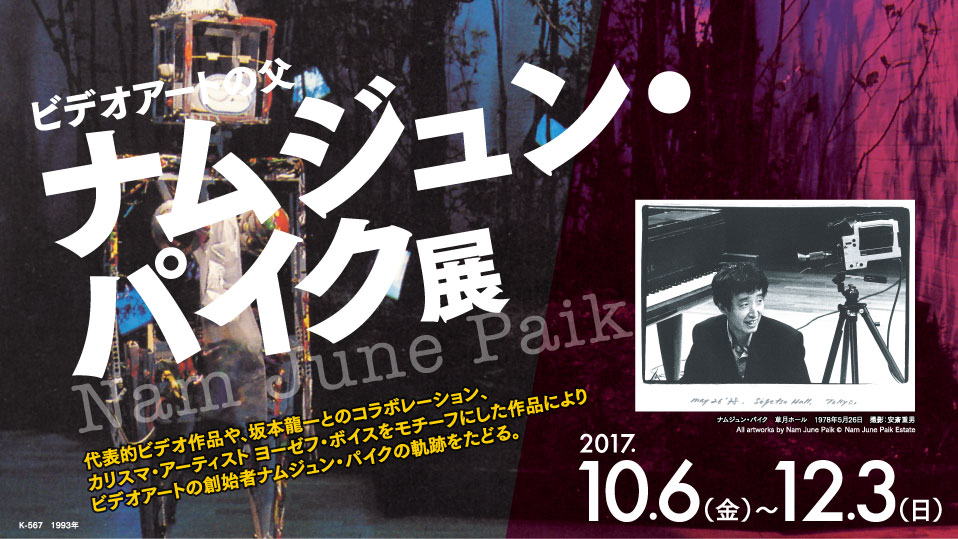 Nam June Paik was the first artist to release artwork that used television and video and is thus known as the father of video art. After presenting a number of pieces which demonstrated a deep reflection on both media and technology, Paik became one of the biggest names in the 20th century art scene. This exhibition is based on the collection held by the Watari Museum of Contemporary Art and is the first large-scale Nam June Paik retrospective since his passing. The pieces on display include Paik’s 3D art which use CRT display monitors and also noteworthy materials from Fluxus, a group of artists composed of artists like Yoko Ono who flourished during the avant-garde art movement of the 60s. Following this is a video collaboration from the 80s between Paik and Ryuichi Sakamoto. In addition, we follow the trajectory of the father of video art through the works of charismatic contemporary German artist Joseph Beuys, who worked with Paik on a collaborative project titled “Eurasia.”

Gallery talk with a curator from the Watari Museum of Contemporary Art  2:30pm

A double recital with Noriko Kimura and Hamada Takashi

⑤ Art Explanation with the Curators

⑥ Minami Kazuki Event [the works of Paik and Shimauta]

Amami-born singer Minami Kazuki will be visiting the Kirishima Open-Air Museum to appreciate the works of Nam June Paik.

Free guidebook that explains the exhibition 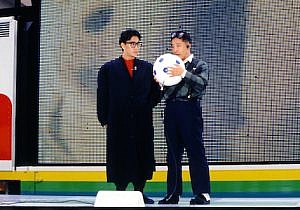 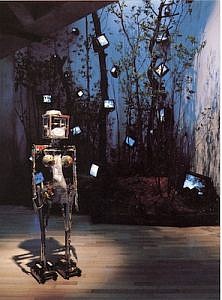 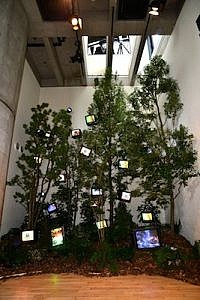 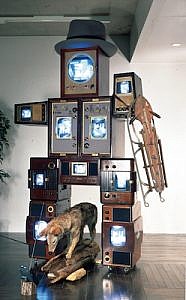 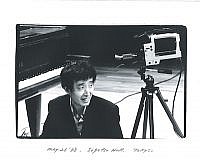 Nam June Paik
Nam June Paik 1932~2006
Originally born in Seoul, South Korea, Nam June Paik moved to Japan after the start of the Korean War. He studied music in the Department of Literature at Tokyo University and graduated in 1956. In order to study contemporary music, he moved to Germany and met several musicians influential to 20th century music including Karlheinz Stockhausen and John Cage. In 1961 he met George Maciunas and began participating in the international art group Fluxus. At his first solo exhibition, he presented the world’s first video art and from there on kept producing innovative works featuring media and technology. He died in America in 2006.